What Executive Directors Do Differently Second Time Around to be Successful 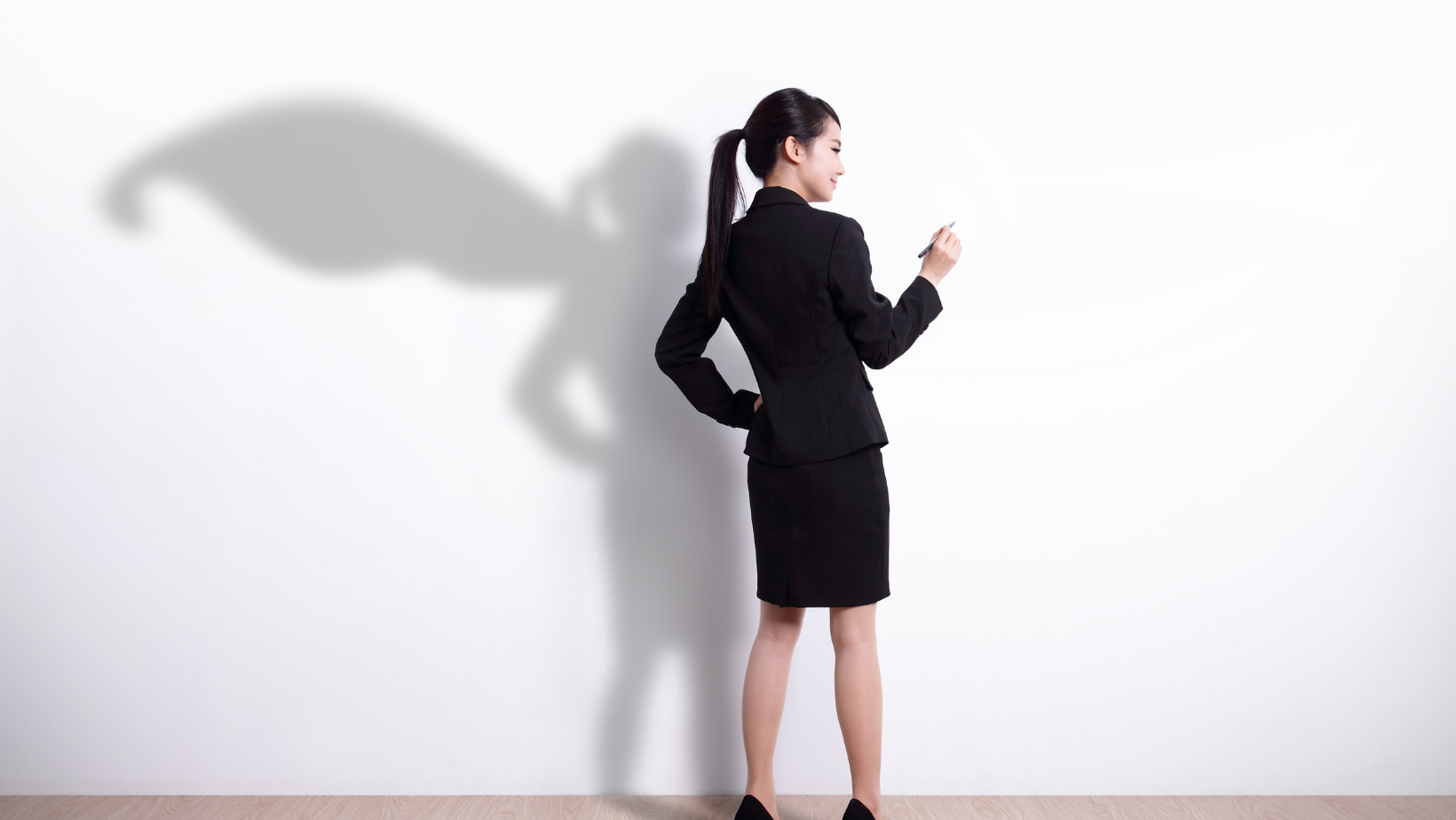 What would nonprofit executive directors do differently second time around?

If I could go back years ago to when I was first an executive director of a nonprofit, things would be done differently.

If you are an experienced executive director, I am betting you would say the same thing!

The journey of lifelong learning never ends. Certainly, not for those in leadership positions at nonprofits.

Despite all the learning fast on the job, I’ve thought about what I would do differently.

What Successful Executive Directors Do Differently Second Time Around

No doubt, second-time executive directors know that hiring the “right” person for positions is their number one priority.

They work hard to avoid bad hires and set up a professional hiring process that includes board members’ input.

Certainly, an outstanding development director is one of their first and more important hires.

First-time executive directors believe they hire the right people and don’t have invest in professional growth.

To start, they put dedicated training and coaching programs in place and invest in their people.

First-time executive directors believe they have to do every kind of fundraising there is – crowdfunding, events, text to give, etc. and figure it out themselves. If they don’t, they believe they are missing out.

Certainly, this can be overwhelming and inefficient.

On the contrary, second-time executive directors think about where to best spend their time and know they must dedicate energy on board relations, staff development, and big donors.

Initially, first-time executive directors engage with big donors with extra effort. Then engagement becomes haphazard and as an after-thought.

On the other hand, second-time executive directors know that engaging with top potential major donors consistently is the most crucial action that leads to securing large gifts.

Notably, they are profoundly committed to focus on major donors and continuous engagement and engrain it in their organization’s culture.

First-time executive directors believe in processes but don’t stick to any fundraising systems at their nonprofit.

Instead, second-time executive directors know that a proven fundraising system must be implemented and followed to raise significant funds and meet budget.

In short, they have clarity on a fundraising process and practice it each week with staff.

Summary: What Executive Directors Do Differently 2nd Time Around

Clearly, there is much learning that happens the first time around as an executive director. Oh, if we could have a do-over.

But you need only to hit the “re-set” button on how you manage your people and fundraising at your organization.

Take these top five focus areas and ask yourself if you could do better by focusing more on bringing in large gifts and supporting your staff with advanced trainings and coaching.

Above all, know that you are changing lives and/or communities and people are grateful for your service.