Fundraising is about Relationships: 3 Lessons from Courageous Women in Civil Rights Movement 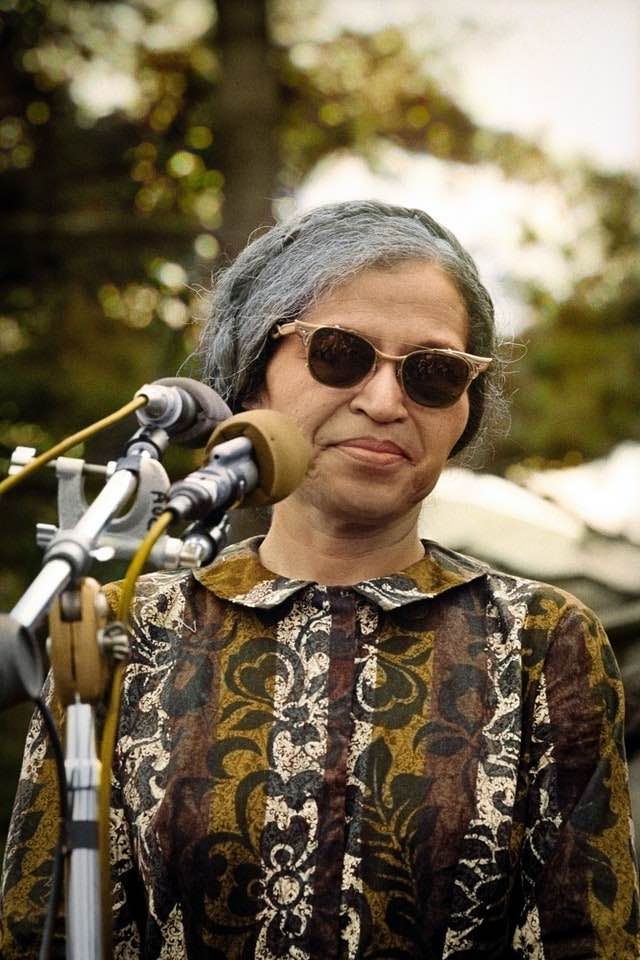 Thanks to friend, award-winning author, and retired police captain T.K. Thorne for providing lessons from the 1960s civil rights movement.

Teresa describes how an interracial group in Birmingham, Alabama, called Friends in Action, originated in the early 1960s. With intention, they formed to address the THEN complaints of inequities and police brutality.

Certainly, I wonder how much progress we have made.

Teresa shares that it was white and black women coming together to talk about these issues that – without question – advanced race relations in Birmingham. You see, during this time, it was not illegal to meet but illegal to sit together.

These women ignored the law and sat together and met anyway.

In fact, they met in black women’s homes first because it was safer than in white neighborhoods.

When they came together, they got to know each other. Moreover, they formed trusted relationships, “as people do when they talk with each other,” TK emphasized. “That’s probably the most important lesson for all times — it’s about relationships,” she added.

The women continued to meet in each other’s homes and talk intently about the issues.

And then they took action.

Following the principle — it’s all about relationships — the women went anywhere they could sharing their personal stories of how it felt to be discriminated against.

Something remarkable happened: people began to listen . . . people who they thought would never listen.

As I listened to this story, I thought, “there it is again – it’s all about relationships.”

No question, this story resonates with me . . . . .Most likely, because of the unrest and continued injustices and pain in our country today.

Also, it resonates with me because of the courageous women – black and white – first taking risks in meeting together and second in forming bonds and friendships.

Absolutely, let’s continue to recognize this year as the 100th anniversary of women’s right to vote.

This story also resonates with me for nonprofits.

Fundraising is about Relationships

There are many take-away messages in this story for nonprofits.

I want to share three lessons learned as it applies to the world of philanthropy:

Foremost, donors are looking for a cause for which they are passionate about and can get behind — causes that stir them. Maybe not issues for which they break the law or take huge risks but causes they believe in and will make large contributions.

Without question, fundraising is about relationships. It’s about forming a bond and a trust with people — just like these women did when they came together to address the injustices in the 1960s.

Even in social distancing, we can still get to know people — their values, interests, and passions.

In fact, if you are a connector of people and a collaborator, you will build trusted and rewarding relationships and turn annual donors into major donors.

#3 – Fighting Wrongs and Making this World a Better Place

Clearly, every nonprofit exists for a reason. Whether your nonprofit brings quality music to your community, brings hope to the hopeless, or fights against wrongs, you are making this world a better place. Definitely, that’s what lights up philanthropists!

In summary, I can’t help but apply these lessons learned from the strong women who ignored the laws of injustice and acted in making a wrong a right.

Furthermore, it doesn’t surprise me the avenue these women took to invoke change was based on the principles of forming relationships.

Fundraising is just that — about trusted relationships.

Top 3 Nonprofit Fundraising Strategies in Times of Instability and Beyond