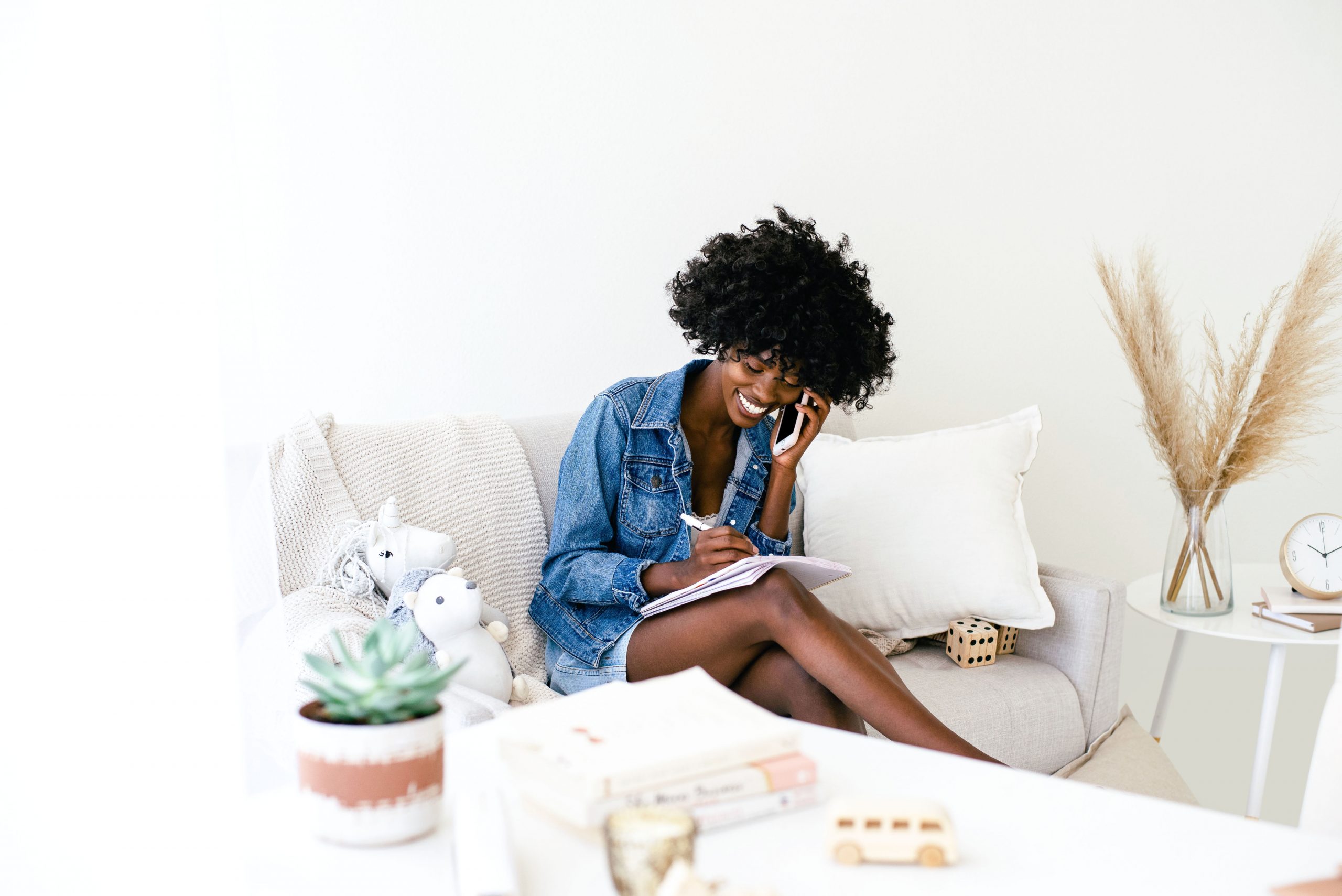 Here's my call to action for all fundraisers: Move forward asking for major gifts.

There is no reason to hesitate in seeking large funding for your nonprofit right now. In fact, you are hurting your nonprofit if you are not asking for money.

No doubt, you do your homework and try to know much about a donor’s circumstance before asking for a gift — not only in this environment but anytime.

Fretting About When to Ask for a Major Gift

While at the foundation, I agonized about when to ask a particular donor for a gift. She had lost a loved one, and I knew she needed space to grieve and find her footing again.

After a year or so, I was with her on an all-day outing. I mentioned a giving opportunity and asked if she was interested in a conversation.

Yes, she was absolutely interested and wanted to know more.

Later, she found me and asked if this was a good time for a conversation.

By the way, that’s exactly what you want — an interested and eager donor!

She regularly gave in the range of $5,000 each year and I shared an idea about redirecting her funds to endow a new program that aligned beautifully with her interests and passions.

As you can imagine, she was excited and beaming! I can still remember how her eyes and smile widened as we spoke.

She was honored we would consider her in this way.

Our conversation continued about how to fully endow the program, we discussed options and settled on a plan.

Asking for Major Gift is not a time to be Flippant

Without questions, it’s hard to know when to ask a donor for a gift. At times, I fretted unnecessarily while on the frontlines of fundraising.

But then again – asking for a gift isn't something to be flippant about.

My message to you is not to hold back from asking for major gifts.

Moreover, let me share six ways to get unstuck and move forward in asking for major gifts.

How to Move Forward with Major Gifts

Here are guidelines as you consider an ask to a donor:

#1 Know Your Donors’ Values, Interests, Passions  Before Asking for a Major Gift

and allow time for their desires to become apparent.

Above all, get to know your donors and what ignites their passions to do good in this world.

These are philanthropists – they are looking for ways to make a difference.

They are already giving to your organization at some level.

#2 Plan an “ask” that aligns with the donors’ interests.

Needless to say, asking for a major gift is not likely to happen overnight.

When you hear about a large gift being made to another nonprofit in your community, the relationship formed overtime – over years.

Take your time in building trust with your donors.

#3 Ask donors if they would be interested in discussing a giving opportunity.

Use these exact words, “Would you be interested in discussing a giving opportunity? I have something, in particular, I’m excited to share with you.”

#4 Allow the “ask” to be a conversation when asking for a major gift.

You are not making a formal presentation.

In other words, it’s a collaborative effort or partnership in which you figure out the best way for the donor to make an impact.

#6 Always view a donor, particularly a major donor, as a friend for life.

When a gift is made, go above and beyond to make the donor feel valued and appreciated.

Most importantly, don’t hold back asking for major gifts.

Philanthropists are looking for ways to make a difference.

They are watching and often waiting for you to ask for support.

Clearly, donors want to be asked!

Don’t underestimate the power, desire, and capability of your loyal supporters – even in a crisis.