Donors’ Motives for Giving in a Crisis 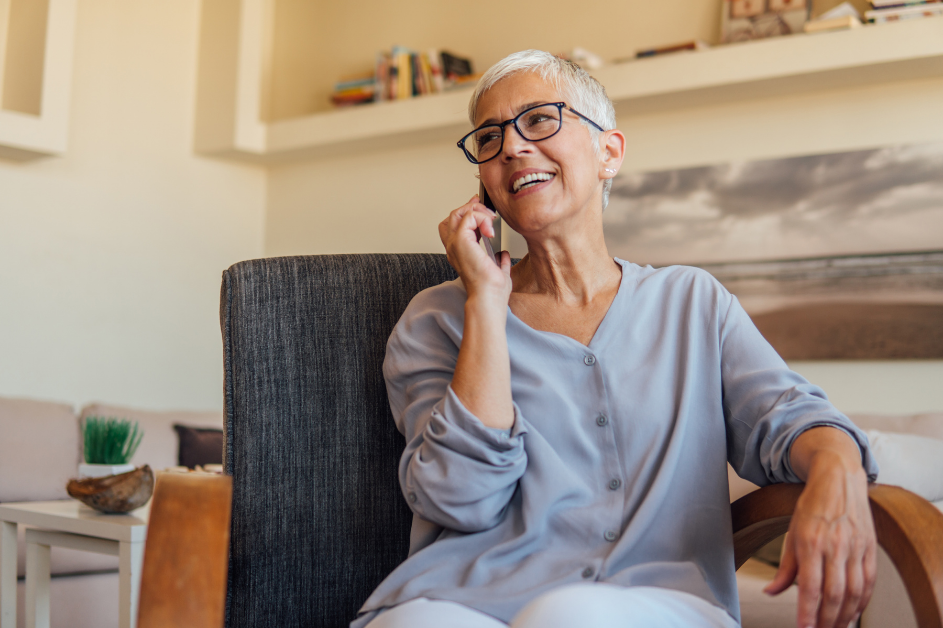 What are donors’ motives for giving in a crisis?

The headlines keep popping up. Giving is up in 2020 compared to the same time last year.

In fact, one survey finds giving in the second quarter of 2020 increased by a whopping 41 percent over the same time last year.

And the uptick in giving is not only for nonprofits directly aligned with the crisis.

The bottom line is those who can give are giving. And often giving more.

Why is this happening? What are donors' motives for giving in a crisis?

Well, a survey analyzing the giving behaviors of people following a disaster could apply in this crisis.

The high points from the study showed that Americans are generous in times of need and give immediately following a crisis event.

No question, giving usually happens within the first six weeks of the crisis event. That’s mainly because the media coverage is heavy, the crisis event is top of mind, and the pain and suffering are still raw.

Next, people give based on their connection and relationship to the organization. And when they give, they give over and beyond what they have given in the past.

Next, not surprisingly, people give based on their relationships to someone directly affected by the crisis and give knowing so many other people are also hurting and struggling.

And finally, people with higher incomes and more education tend to give more in times of need.

On the challenging side of giving during disasters, people’s continuous support of giving disappears. When media attention goes away, people’s attention is lost, even though nonprofits are still addressing the needs of the crisis.

But on top of everything revealed from the study, here’s the biggest take away from why people don’t give: It’s because they were not asked.

So what does this mean for you, a fundraiser for your nonprofit? It means . . .

1 – Continue to Ramp Up Communications

Use your newsletter to share recent stories of how beneficiaries are afloat or still receiving value because of gifts received. Absolutely, share exactly how dollars are at work.

Strong communications will keep your organization top of mind.

2 – Stewardship is the Golden Strategy

Certainly, communicate one-on-one with your top donors and stay focused on the personal touches. Donors want to hear from you, especially your most loyal donors.

Successful fundraisers succeed because they ask for what their organization needs. Above all, you are the conduit between those in need and those who can make a difference.

Summary: Donors' Motives for Giving in a Crisis

In summary, keep communications at an all-time high, love on your donors, and don’t forget to ask them for their support.

Right now is the best time to be raising money for your nonprofit!