Fundraisers who Avoid this “Year-End Giving” Mistake Have Greater Success 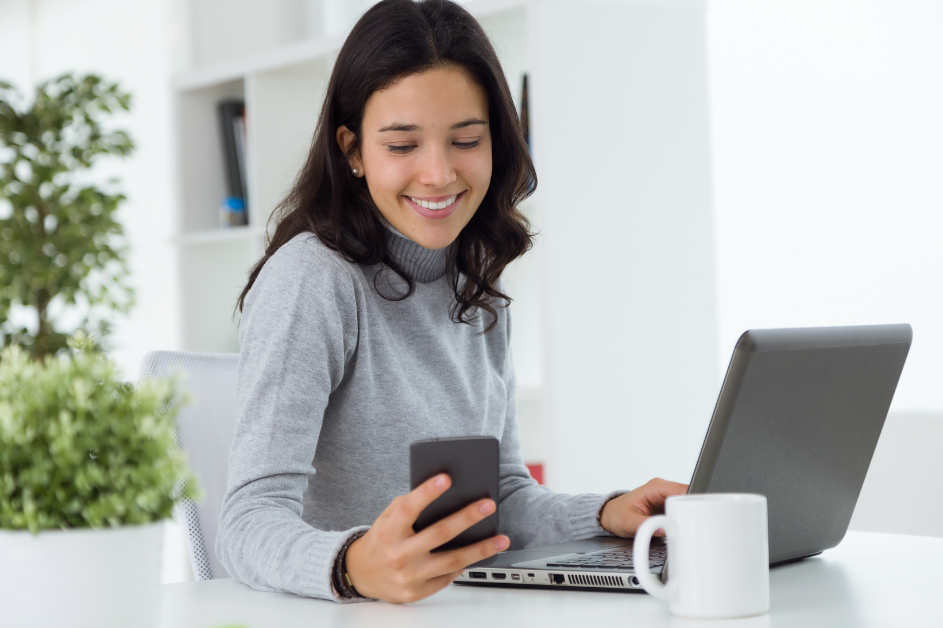 Your fiscal year-end may not be December 31, but focusing on year-end giving is critical to fundraising success.

As of right now, you have about one month before the giving season kicks into full swing.

Listen to this: About one-third of giving occurs in December, with about 10% of giving concentrated in the last three days of the year. (Source: Nonprofits Source)

So what are you doing right now to prime yourself for year-end giving and seek support from major donors?

First of all, if you have not been in contact with your top donors, stop what you are doing! And establish simple, one-on-one engagement strategies for each of your top major donors. Start with three people and contact them over the next three days.

Don’t complicate it. For instance, set aside time to let donors know of a recent success story, a change in plans for an upcoming event, additional program pivots in response to the on-going pandemic, or seek their advice on a project.

When do Donors Hear from You?

Additionally, Here’s ONE BIG THOUGHT as to why you want to personally engage with your top donors now:

Donors don’t want to only hear from you at year-end and only when you’re seeking support.

No doubt, you can avoid this year-end giving mistake with donors.

In fact, this is your last chance – before Thanksgiving – to spend one-on-one time with your most loyal donors before it gets hectic.

When it’s time to seek support, remember asking for money is about allowing someone to make a difference.

Your role as a fundraiser is to help others make this world a better place, be a part of the greater good, and make people feel good about their philanthropy.

With that being said, there are three reasons the end of the year is so important for nonprofits:

#1 Donor Thinking: It’s the Season for Giving Thanks

The year-end holiday season puts people in a more generous mood and frame of mind.

The span from Thanksgiving to New Years is a time of giving thanks. It’s a time for giving back and to causes we believe in.

No doubt, the holiday season makes people more inclined to give. Year-end is simply a generous time of the year.

#2 Donors’ Thinking: Donors Being More Open to an Ask for Year-End Giving

The holiday spirit makes people more approachable to an ask for support, especially when a donor has been supportive of your nonprofit year after year.

Often, the year-end represents the last opportunity for donors to make tax-deductible gifts for the year! This is a driver of charitable giving for some people in the last days of the year.

In summary, the season for giving is fast approaching and you are a gift-receiving organization. For most nonprofits, you live by the generosity of others — individuals, corporations, and foundations.

Certainly, be in touch with your donors as we approach Thanksgiving.

You have an important role to place – you help make others’ wishes and desires come true through philanthropy.

Tell me what you are doing right now to stay connected with your donors.