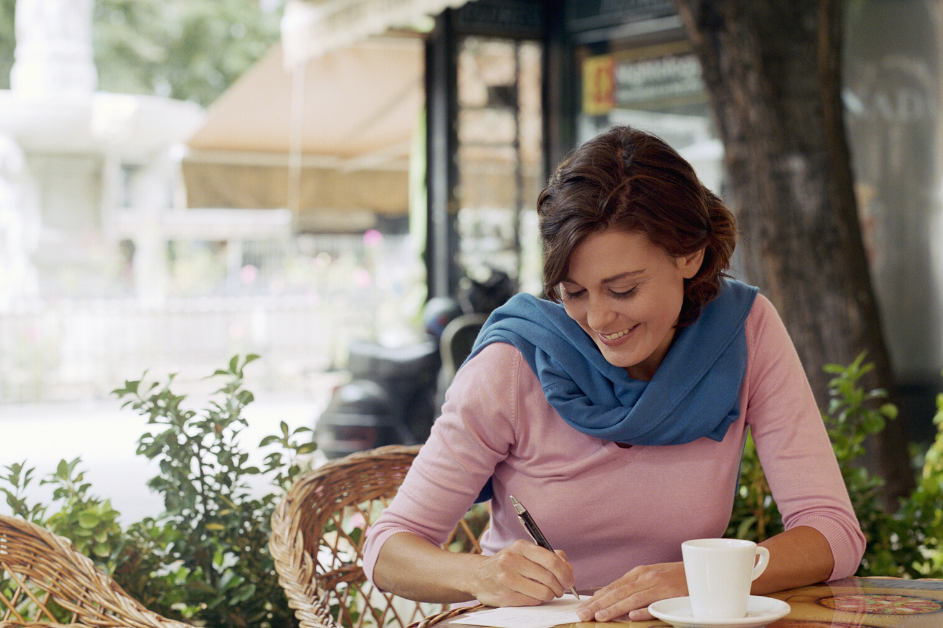 Do you often struggle in writing a winning solicitation letter? Is it captivating and engaging?

At the end of this year, I was sorting through my mail that had piled up. Much of it was solicitation letters.

Like many donors, I put the letters aside so I could go through them when I had more time.

Later as I sorted through the letters, I formed separate piles.

My first pile included those I will support — those organizations I advocate for, believe in, and know and trust in their leadership.

The next pile went into the trash.

And the last pile captivated my attention.

It’s these captivating letters I want to discuss. What caught my eye?

Let’s look at specifics with these captivating letters.

Let’s focus on the first paragraphs that grabbed my attention.

Dave is a veteran who, decades ago, honorably served our country. Years later, he was in another fight, and he was doing it alone.

Dave was raising his grandchildren, all on his own. His daughter was unable to care for their children.

A caseworker at the VA put out a call to several partner agencies – including us.

That’s when friends like you answered the call, allowing us to quickly help Dave and his family.

With your support behind us, we made sure Dave and his family had a safe place to live until they could move into an apartment.

The letter includes a photo of Dave.

His story, his photo, and the language used grabs your attention.

It sure pulled me in.

Here’s is probably my favorite. It opens with…

Having food to eat shouldn’t be anyone’s idea of the perfect gift. But for too many, it is.

ABC Bank has generously agreed to match donations – up to $10,000 through December 31.

Every $10, for example, doubles to help provide up to 160 meals to those who are hungry.

Would you help with a gift to xyz?

That is the perfect gift.

In this letter, the nonprofit includes a photo of a young girl.

This letter is ideal! It makes me want to support their efforts.

Some of these nonprofits in the “captivating pile” moved to my giving pile!

Samples of Not so Good Solicitation Letter Openings

Let’s look at examples of solicitation letters not so good.

The first line of the letter starts with…

The abc foundation moved the needle for x issues in 2019.

We are rapidly shaping a region where…

And the letter continues.

In 2019, we accomplished the following:

No – not good. I want to know where I fit in and how I can help.

This is a solicitation letter.

A list of accomplishments often can be interpreted that you don’t need my help.

The credibility you are trying to establish by listing your accomplishments is misplaced. Your credibility is the relationship you have with the donor, not your accolades.

Twenty-nineteen has been a great year for us!

No – You are writing this letter to me. Again, it should be about me, the donor, and how I can help.

Now you have some idea of what makes a good and not so good solicitation letter.

The opening line is a time to grab the donors’ attention. It should serve as a hook.

It is boring to start off saying, “Twenty-nineteen has been a great year for us,” or “Thank you for your ongoing support.”

You can do better than that!

Start by saying, “Dave is a veteran who, decades ago, honorably served our country,” or “Having food to eat shouldn’t be anyone’s idea of the perfect gift.”

Do you see how much better that is than, “Twenty-nineteen has been a great year for us”?

There’s no comparison which one grabs attention!

Stories are the best way to paint a picture in the minds of your donors of the lives and places that need help.

Use personal stories that will resonate with your donors.

Help your donors understand why they are so important in helping solve the problem or addressing the need.

#3 Focus on the Donor, not the Organization.

The solicitation letter is not the time to list all of your accomplishments. That should be included in your annual report.

The message in the letter should not be about your organization. It’s about the donor.

You want to draw in your donors and help them see how they can help make a difference.

Make the letter about your beneficiaries and your donors!

Share how your organization provides help to others or your community.

Describe the before and after of a person or place changed by your organization’s work.

A transformation is best described with a story, as mention above.

#5 Make an Ask that is Clearly Defined

We didn’t cover this part in the examples above. But you want to be specific in your ask and say, for example, “Would you consider a gift of $1,000 to support the 123 program?”

As shared in the example above, “Every $10 doubles to help provide up to 160 meals to those who are hungry.”

It’s clear what the donor’s gift will do.

They know how they are helping.

Here’s more about clarifying your message.

Every letter you send, especially to your major donor prospects, you want to engage, captivate, and wow.

Your major donor prospects are looking for an opportunity to make a difference. They are testing the waters with their first few gifts.

People want to make an impact, change the world, and be a part of something bigger than themselves.

Help them do that.

You have a very important role to play in the donor giving cycle.

How do you make your solicitation letters stand out and grab potential donors’ attention?

Are you using personal stories in your solicitation letters that resonate with your donors?

Nancy Rieves, Ed.D. is a fundraising coach. She provides overwhelmed nonprofit leaders of small organizations with a roadmap to maximize and sustain major gift fundraising. She prepares leaders to be confident and successful in raising money. Reach her at [email protected].