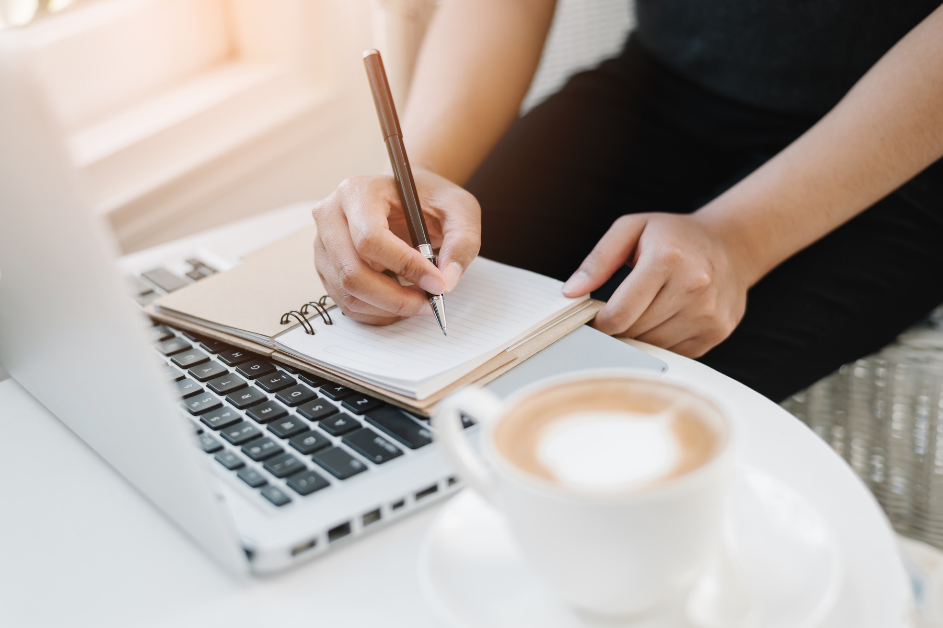 Do you often struggle in writing a winning solicitation letter? Is it captivating and engaging?

Year-end giving is around the corner!

In thinking about philanthropy, this is the season of gift-giving and giving thanks.

For you as fundraisers, that means planning for your year-end campaign.

Check out to this email I received last week from a nonprofit seeking funding:

I just wanted to remind you that our fiscal year is nearing its end, and we could really use your support today. Your contribution will bring us one gift closer to reaching our fiscal-year-end goal of $165,000.

No question, you know this! This is not a good example of how to start a solicitation letter.

Let’s look at several beginning lines of good appeal messages and identify why they work.

Dave is a veteran who, decades ago, honorably served our country. Years later, he was in another fight, and he was doing it alone.

Having food to eat shouldn’t be anyone’s idea of the perfect gift. But for too many, it is.

You see the difference, right? I think it is very clear. Indeed, the latter messages are much more interesting and appealing.

To make a solicitation letter captivating and engaging, there are five essentials to every winning message:

#1 Focus on the Donor, not your Organization

Foremost, never start a donor message with “I.” The message is not about you.

As in the first example, do not say, “I just wanted to remind you that our fiscal year is nearing its end.”

Who cares your fiscal year is ending?!

As a donor, that does not make me grab my checkbook.

The message should not be about your organization. It’s about the donor and beneficiaries.

Clearly, you want to draw in your donors and say what’s at stake, what their funds will do, and how they can make a difference, for example.

Make the message about your beneficiaries and your donors – not you!

Certainly, the opening line is a time to grab donors’ attention. It should serve as a hook.

It is unexciting to begin with, “We could really use your support today.”

No doubt, you can do better than that!

Start by saying, “Dave is a veteran who, decades ago, honorably served our country,” or “Having food to eat shouldn’t be anyone’s idea of the perfect gift.”

Do you see how much better that is?

#3 Start with a Story

Unquestionably, stories are the best way to paint a picture in the minds of your donors of the lives and places needing help.

Use personal stories that resonate with your donors.

Without a doubt, help your donors understand why they are so important in helping solve the problem or addressing the need.

Share how your organization provides help to others or your community.

Most importantly, describe the before and after of a person or place changed by your organization’s work.

A transformation is best described with a story, as just mentioned.

#5 Make an Ask that is Clearly Defined

We didn’t cover this part in the examples above. But you want to be specific in your ask and say, for example, “Would you consider a gift of $1,000 to provide 120 meals to those who are hungry?”

You want to share exactly what the donor’s gift will do.

In summary, every message you send needs to engage, captivate, and wow.

Consider this: Your major donors are looking for an opportunity to make a difference.

In other words, they are testing the waters with their first gifts.

People want to make an impact, change the world, and be a part of something bigger than themselves.

You can help them do this! How cool is that!?

Needless to say, you have a very important role to play in the lives of donors.

How do you make your solicitation letters stand out and grab potential donors’ attention?

Are you using personal stories in your messaging that resonate with your donors?